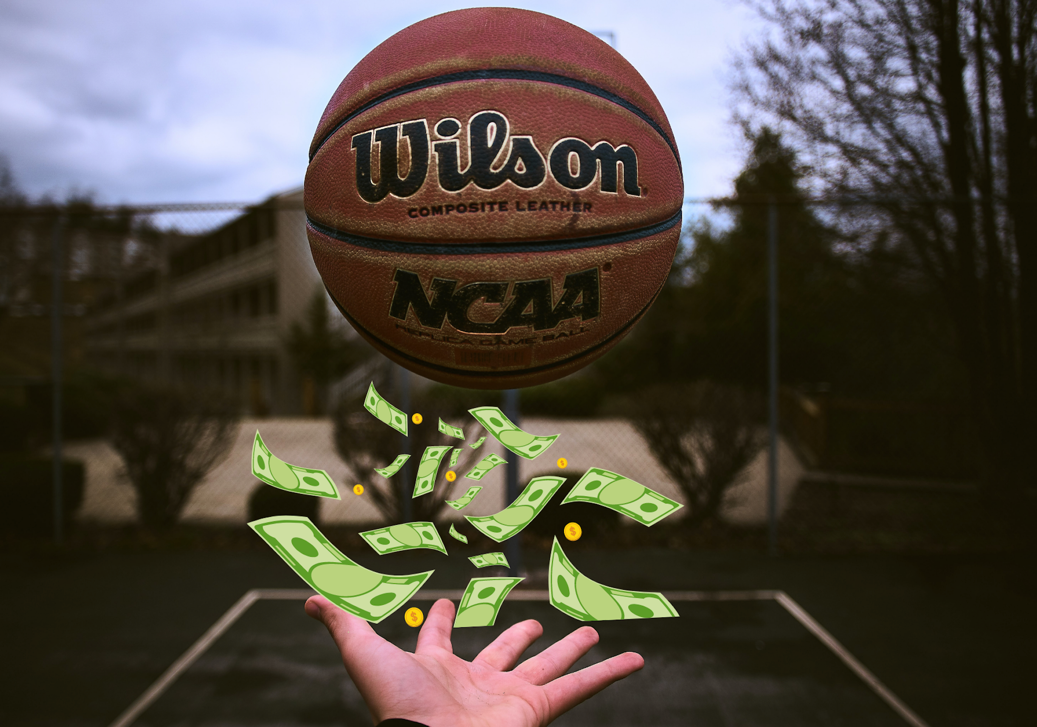 Finally monetize your likeness with Curastory and other approved platforms

For the longest time, student athletes like you have had to deal with one major setback: Despite all your accomplishments, regardless of all your success, and despite all your hard work and dedication, you were forbidden from profiting off of your name, image, or likeness. Referred to as an athlete's "NIL," the National Collegiate Athletic Association stood firm in their rules that stated college athletes participating in sports like football, basketball, soccer, and countless others throughout Division I, II, and III schools couldn't hire agents, take on endorsements, or profit from their athletics in any way, shape, or form. From video games and live broadcasts to YouTube videos and social media posts, you couldn't take a dime from anyone because of one simple concept — you play an NCAA sport in college.

However, in 2019, things changed in a major way: The NCAA's Board of Governors voted unanimously to change their name, image, and likeness rules to allow college athletes like you to begin monetizing your NIL. The legislation is set to go into effect in January 2021 — just a few months away, believe it or not — in time for the 2021-2022 school year. With many of your fellow student athletes planning to take advantage of these groundbreaking new rules starting in August of 2021, it's important to know the best platforms that college players like yourself can use to profit off of your name, image, and likeness.

Best platforms for student athletes to monetize their NIL

With so much changing with the NCAA and social media monetization (and the huge influx of student athletes who will all be hoping to make a profit at the same time), you to need to know what the best platforms for monetizing your NIL are as well as what each of their unique functions are. On top of this, student athletes like yourself also need to know which platforms you're even allowed to use. With the NCAA's current working group proposal forbidding institutional involvement, you can't use any sort of platform that already has an official relationship with your athletic department. Not only are these five platforms listed below officially approved by the NCAA, but they're the best of the best when it comes to getting you the most for your NIL.

First and foremost, if you're a student athlete looking to monetize your name, image, and likeness, you should know about Curastory. As one of the very first monetization platforms approved by the NCAA, Curastory stands apart from the competition by putting the opportunity to make money off of your NIL in your own hands. Curastory is a platform that allows you to rent quality, video equipment, use free editing and music tools, and look for sponsorship opportunities for the videos you own, shot and edited yourself.

Unlike endorsements or commercials, Curastory allows for you to monetize the kinds of videos and posts you already make — from posts talking about your everyday life to videos showing daily routines of being a student athlete and anything in between. Curastory also gives you the ability to record your own video ads right through the platform, helping to simplify the often-complicated moneymaking process even more. Founded by a former ESPN data scientist named Tiffany Kelly, Curastory only charges a small processing fee while allowing the rest of the profits from a given video to go straight to you.

Podcasting is a form of popular entertainment that doesn't show any signs of slowing down anytime soon, so it would make a lot of sense for student athletes like you to try your hand at it. It seems everyone and their mother either listens to or records their own podcasts, so why wouldn't you give it a shot, too?

If you're a sports player hoping to get into the ever-popular podcasting game, Anchor is definitely the platform to use. A popular platform among up-and-coming podcasters because of their advertised "100% free" services, Anchor provides student athletes looking to start a podcast with simple audio recording tools, convenient cloud-based hosting and distribution options, easy-to-read analytics, and simple monetization methods. Plus, Anchor has that all-important NCAA approval that you need if you want to monetize your NIL the proper way.

And if you really want to become a pro at content creation, you can always record a visual podcast, monetize on all of your video channels through Curastory, and then only take the audio to then monetize that through Anchor. Multichannel content, simplified!

Anyone who's used social media before — so, most of you! — knows how special it can feel when a famous person notices you online and gives you some special attention. Whether it's in the form of a like, a reply, a comment, or a shout-out, it's one of the most sought-after feelings in this social media age.

Cameo bottles this feeling and allows users to purchase it straight from the source. No matter if it's a reality TV star, a social media personality, a popular musician, a big name from your favorite movie, or — in this instance — you, a well-known NCAA student athlete yourself, Cameo gives notable public figures the opportunity for users to buy personalized shout-out videos straight from them through Cameo's site. This monetization platform is going to be the best for any student athlete such as yourself who wants to profit off of their NIL but doesn't exactly have the amount of time that a podcast or a full-fledged video requires.

One of the newest forms of social media stardom has come in the form of live-streamed video games. From Twitch to YouTube to Mixer to Facebook and everything in between, video game streams are creating social media superstars practically overnight. As such, it only makes sense that you might want in on the fun — especially if you're already an avid video game player to begin with. Yoke Gaming is different from these other platforms, though: Instead of someone watching a live stream of a college athlete gaming, users actually have the opportunity to face off against the athletes themselves.

Sort of like a blend of Cameo and Twitch, Yoke Gaming is ideal for full-time college athletes like you who also double as part-time gamers. Plus, with many NCAA schools actually pursuing gaming as a legitimate sport, Yoke Gaming might especially come in handy should esports ever become a dual sport athletic career for you in the near future.

Last — but certainly not least — is rewardStyle. This monetization platform will come in handy if you're a college athlete who really prioritizes fashion and name brands in your personal life. With an enormous network of monetization tools at your disposal and a worldwide network of over 5,000 different brands contained under the rewardStyle umbrella, you are given the opportunity to make a commission every time someone likes an outfit, an item, or even a piece of furniture or food you post online to your social media accounts.

From brand partnerships to cross-platform promotion to proven audience growth tools, rewardStyle is the ideal place if you're a student athlete who has gathered a large online following and is interested in doing business with the brands you already know and love. Plus, similar to Cameo, it allows for you to make money off of your NIL without having to sacrifice too much of your extremely important free time.

The unique benefits of Curastory

While each of these different platforms has value as a way for you to monetize your NIL, Curastory really is the standout of the bunch simply because of the immense amount of versatility the platform allows for. In truth, you could do anything the other four platforms offer through Curastory — whether you're interested in making video podcasts, doing video shout-outs, creating video gaming content, or even producing sponsored lifestyle videos, Curastory cuts out the middlemen and puts the power to monetize your NIL directly into your hands.

It doesn't have to stop at these kinds of videos, either. Because Curastory rents out the equipment you need to create videos, provides you with the software (for free!) to cut and edit them yourself, and allows for you to find sponsors directly through their site, college athletes like you can use Curastory to make anything from trick shot videos to video game streams, sit-down videos to visual podcasts, cooking videos to eating shows, prank videos to daily vlogs, or anything else you feel like making, really. This unique freedom is truly what makes Curastory one of the strongest and most valuable platforms available on the market — The possibilities are endless when the power to create is given right to you, not someone else.

Because we have been in talks with such schools as University of North Carolina and Tulane University, we have the know-how and the proven experience to assist student athletes with onboarding without the official assistance of the schools themselves. Contact us today to learn more. 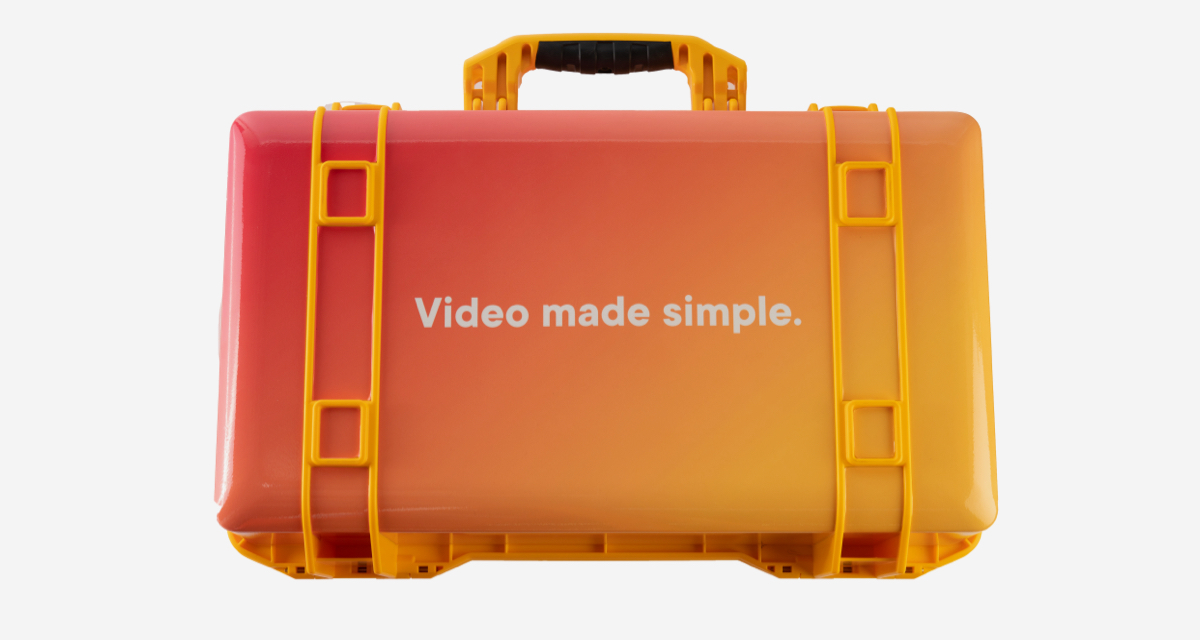 At Curastory, we help content creators get matched with video sponsors. The first way to secure a corporate video sponsor is to create high-quality content! 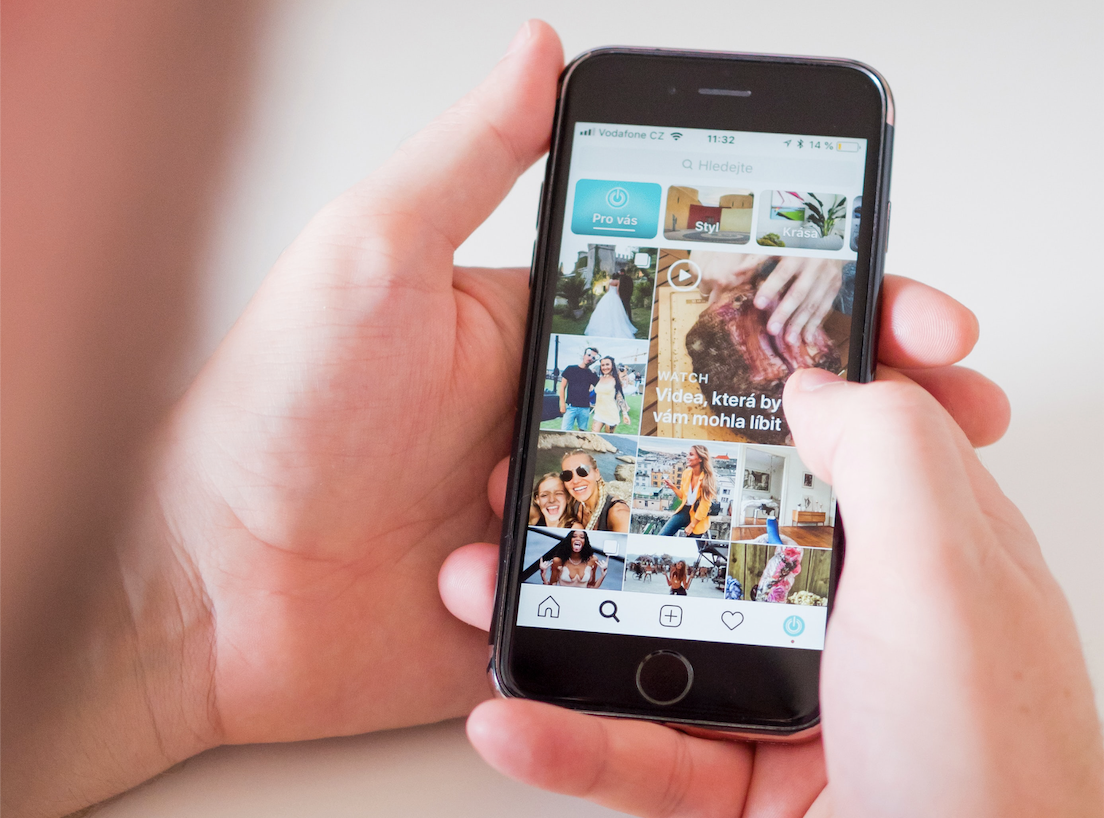 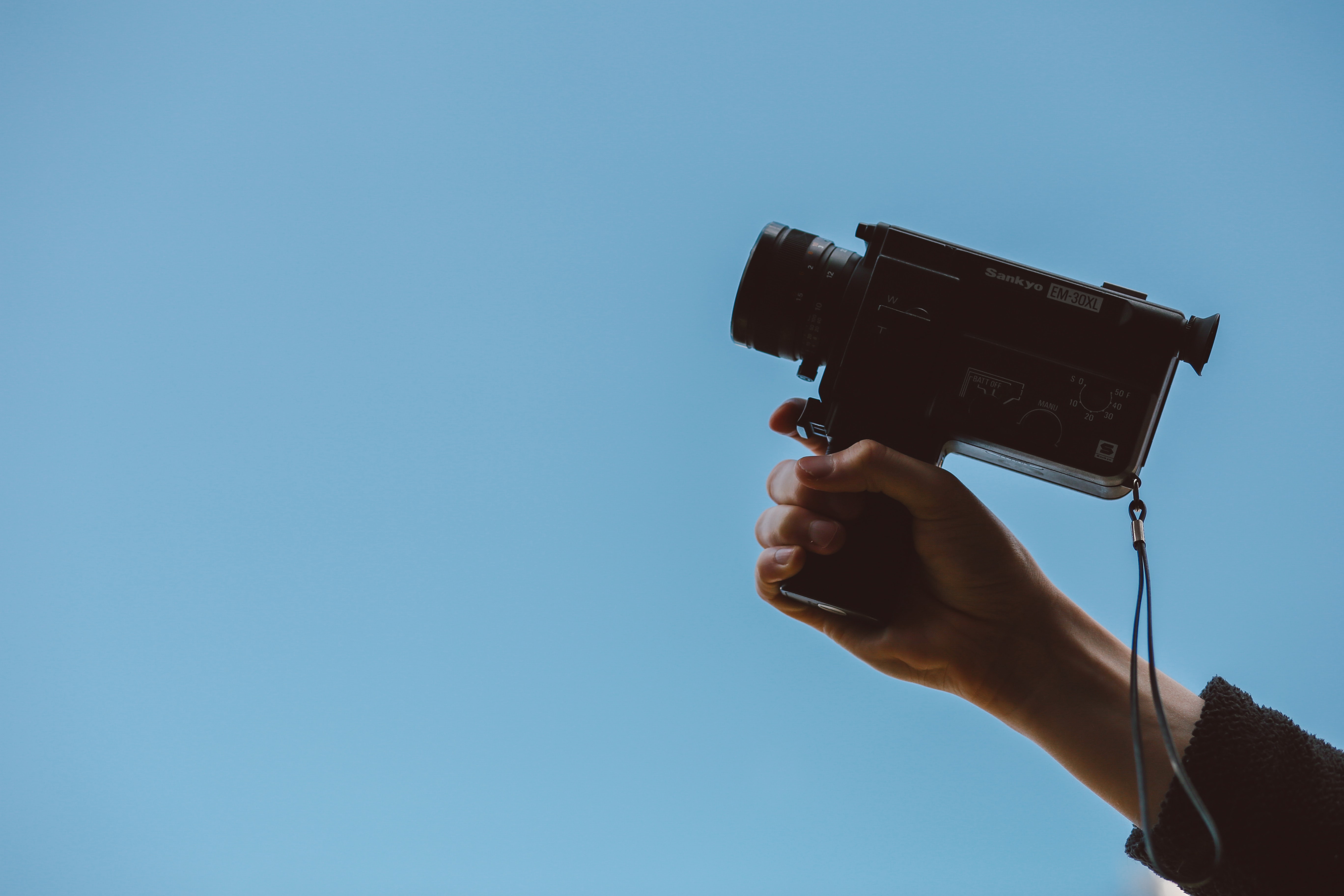 Digital creators vs. influencers: Which performs better for your brand?

Two YouTubers. Both have around 1 million followers. Both have millions and millions of views. But one's a digital creator, the other's an influencer. What's the difference?